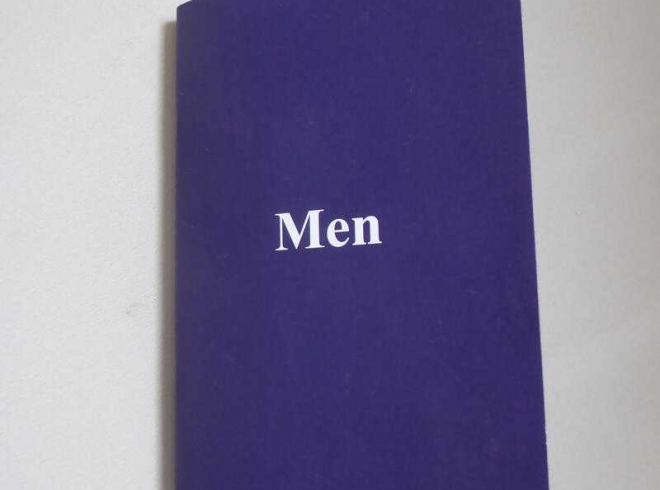 Artist Scott Robertson approached the influential curator and writer Lynda Morris to ask for a condensed bullet point text of her life at the forefront of conceptual art, to show as part of an exhibition he was curating. What he got was 'Men'. 20 paragraphs revealing Lynda's view.

Lynda Morris is known as a pioneering curator who gave many, now well-recognised, artists their first UK exhibitions, including Agnes Martin (1974), Bernd and Hilla Becher (1974–75), and Gerhard Richter (1977). Further, from 1991 to 2009 she established and curated ‘EASTinternational’, an open submission exhibition in Norwich, with a series of invited selectors each year, including Konrad Fischer, Marian Goodman, and Rudi Fuchs. ‘EASTinternational’ expanded the boundaries of a London-centred UK art scene and turned Norwich into a recognised international hub for contemporary art. From 1980 to 2009 Morris was curator of the Norwich Gallery at Norwich University of the Arts, where she is the current Professor of Curation and Art History. Her recent projects are the exhibitions ‘Picasso: Peace and Freedom’ (Tate Liverpool, 2010, Albertina, Vienna, (2011); Louisiana, Humlebæk, (2011); and ‘Documenting Cadere: 1972– 1978’, (Modern Art Oxford, (2012/2013), Mu.ZEE, Oostende, (2013), Artists Space, New York, (2013).

is a small artists book and editions press run by artist Scott Robertson. 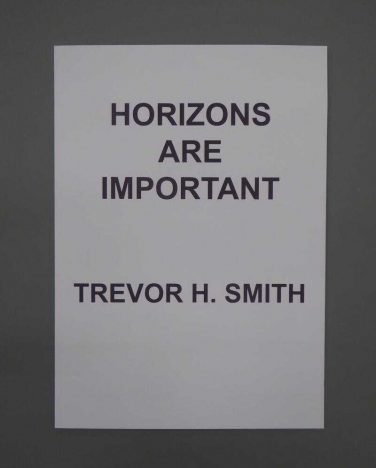 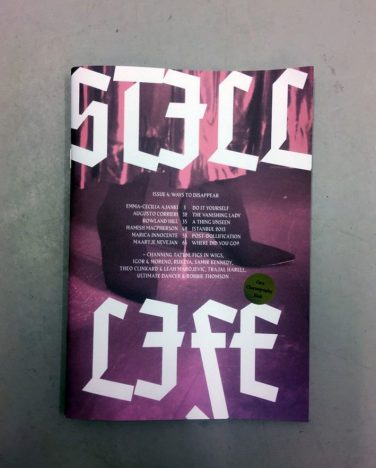 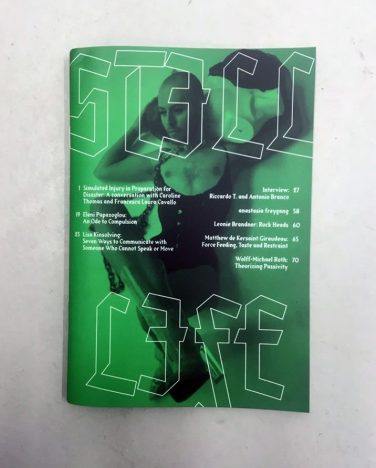 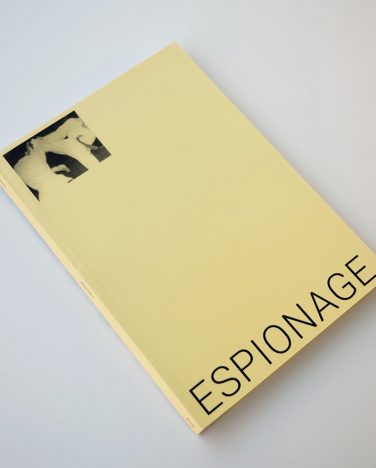