The Department of Dreamtime (DoD) is a non-departmental public body, which seeks to understand the dreams and future-oriented concerns of our citizens.

The Department of Dreamtime was founded in 2019 as a reaction to Northern Ireland’s second Climate Change Adaptation Programme (NICCAP2).

Preliminary survey research stemming from the NICCAP2 suggested that Northern Ireland’s inhabitants have many worries relating to the ongoing climate crisis. Survey respondents reported a distinct inability to dream – either in a concrete or metaphysical sense, leading to feelings dislocation, or being ‘unstuck’ from time.

It appears that people have limited capacity to properly think about, or imagine, a future beyond the ever-present, eschatological dilemma of a ‘hothouse earth’.

As a direct result of these initial findings, the Executive decided that resources should be allocated to understanding Northern Ireland’s oneirological constitution, with the Department of Dreamtime (DoD) being formed shortly after. Due to problems caused by the Covid-19 pandemic, the DoD’s research campaign was stalled until 2022.

As one of the areas of Northern Ireland already subject to the devastating effects of climate collapse the DoD’s first major research project will focus on the future-oriented concerns people living Derry~Londonderry and North West region of Ireland.

The Department of Dreamtime Phoneline is looking for members of the public living in Derry~Londonderry and the North West of Ireland to share their thoughts and dreams about the future with us. To share your dreams with the Department, freephone 0800 058 4880 now.

We understand that dreaming, and thinking about the future, can be difficult at the moment, with everything that is going on in the world.

That’s why we are here.

For more information about the Department of Dreamtime, please visit:

If you are having troubling thoughts about the future, please reach out for help. Information on where you can find help – as well as information on Department of Dreamtime’s Safeguarding Policy – can be found here. 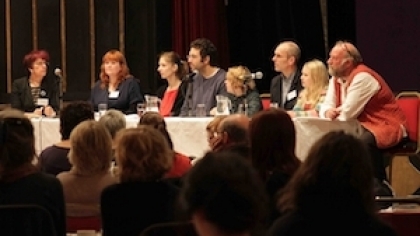 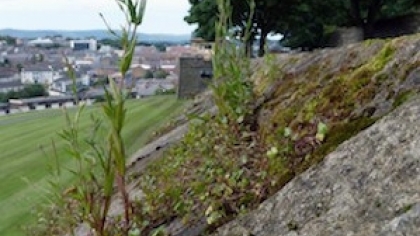 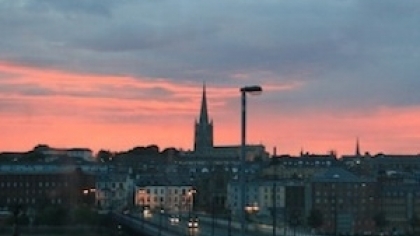 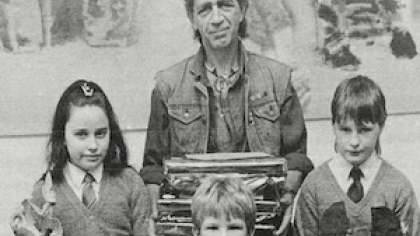