Lena Chen is a Chinese American artist, writer, and sex worker examining the intersection of care, labour, and technology. Awarded "Best Emerging Talent” at B3 Biennial of the Moving Image (Frankfurt) and the Judson-Morrissey Excellence in New Media Award, she has exhibited and performed at Transmediale (Berlin), Tempting Failure (London), Färgfabriken (Stockholm), Baltimore Museum of Art, and Haus der Kulturen der Welt (Berlin), among others. Based between Pittsburgh, USA and Berlin, Germany, she holds a B.A. in sociology from Harvard University and is currently a MFA candidate at the Carnegie Mellon School of Art.

As a social practice artist, she has produced participatory projects with various publics, including trauma survivors, sex workers, and abortion providers. She is the co-creator of OnlyBans, an interactive game that critically examines the policing of marginalized bodies and sexual labor by social media platforms.

James Ashe is a visual artist and illustrator based in Belfast. With an interest in politics, architecture, built environment – his work has always been in response to current world issues such as same sex marriage and identity, and also ranges from themes such as urbanism and punk. He works within illustration, typography, design, and print. James has had work commissioned by the Sunflower Public House Belfast, University of Atypical, Northern Ireland Screen and featured in CCA's exhibition Irish Modernisms in 2021; an edition of prints from the exhibition are available from CCA's online shop. 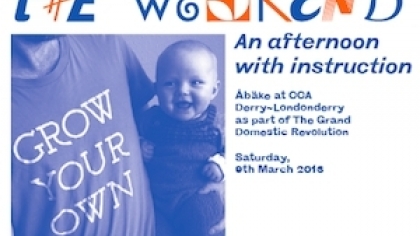 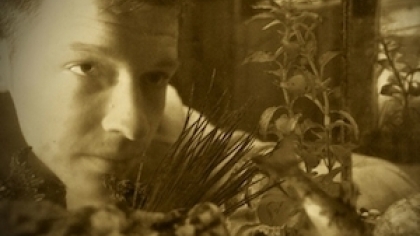 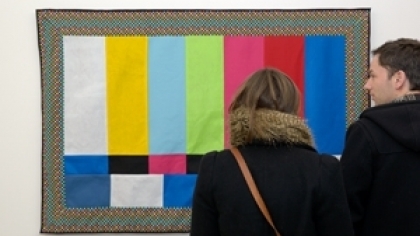 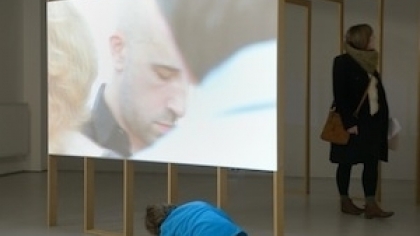