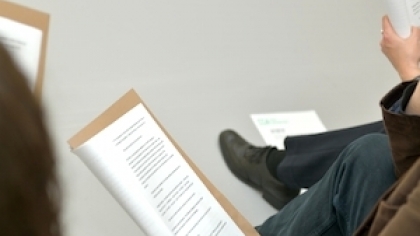 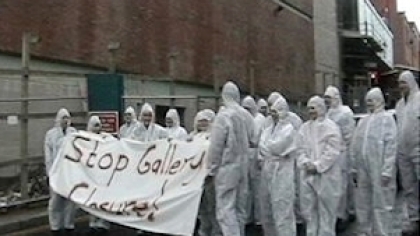 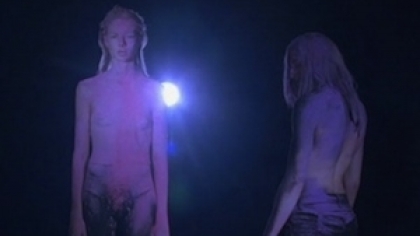 Programme
Reading by Maria Fusco
17 May 13 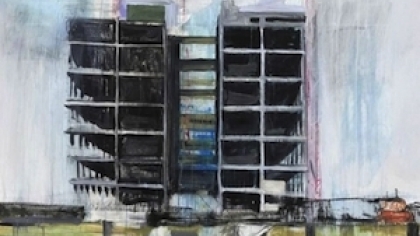