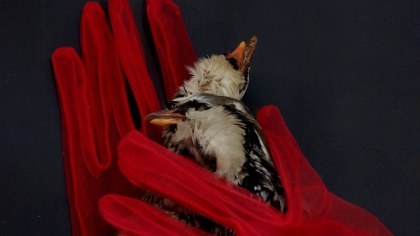 Programme
Claudia Rose
CCA Introducing: Claudia Rose On Tuesday 2 November 2021 from 10am, follow artist Claudia Rose as she takes over our Instagram and Twitter pages to sh ...
02 Nov 21—03 Nov 21 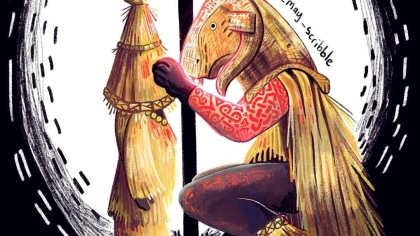 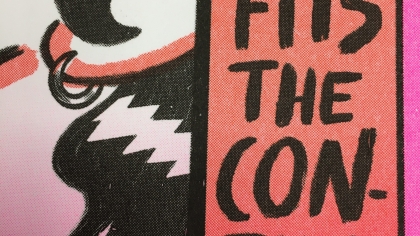