Gut Instinct: A Discussion and Illustration of the Human Stomach

We would like to say a big HELLO to our school children. We are missing seeing you and your creativity in our gallery but we will see you again soon. Until then we have put together something fun to do and we can’t wait to see what you create.

To accompany the exhibition Ferox by artist Ciarán O'Dochartaigh, artist educator Sarah McNabb has devised our new School's Project Gut Instinct: A Discussion and Illustration of the Human Stomach

Throughout the exhibition Ciarán makes reference to the stomach in an attempt to deal with themes of generational grief, trauma and healing - the stomach of a new species of fish, the Ferox, that has irreversibly altered the biodiversity of Loch Fad East which had previously been unaltered since the last ice age. The inhabiting species are examined through a procedure called a marrow spoon in which its stomach contents are revealed and examined, giving insight into diet and eating behaviour. This appears next to an imagined rendering of his late father's stomach, which was completely removed as treatment for a very aggressive form of stomach cancer. This radical procedure resulted in a new stomach organ being constructed from the small intestine. In the exhibition you can see a ceramic model of this.

The task:
Sarah invites the children to think of the 'stomach as a mixer, churning and mashing together all the small balls of food that came down the esophagus into smaller and smaller pieces. It does this with help from the strong muscles in the walls of the stomach and gastric (say: GAS-trik) juices that also come from the stomach's walls'. kidshealth.org

The stomach is something that features in Ciaran’s works in his exhibition Ferox - both in the study of his late father’s stomach operation and also in the fish life in Lough Fad East, Donegal. The inhabiting fish species, had their stomach contents analysed using a ‘marrow spoon’, to examine what they had been eating.

Watch the video below to help you and your teachers with the activity.

Firstly, can you all think about all of the feelings you can feel in your stomach - excitement ‘butterflies’, nervousness ‘knots’.

Secondly, what noises does your stomach make when you are hungry?

Your specially designed packs have been delivered to your school. We look forward to seeing all of your creations! Enjoy the activity and tag us @CCADLD 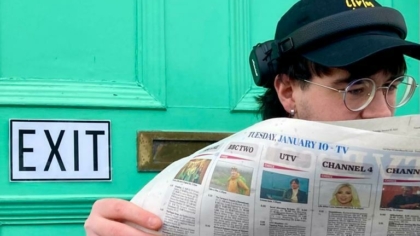 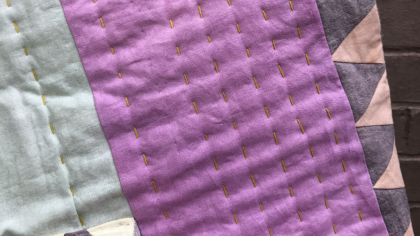 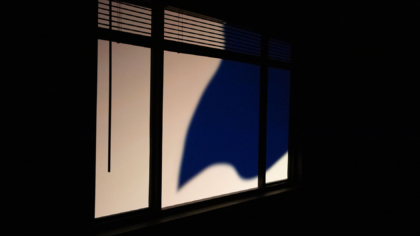