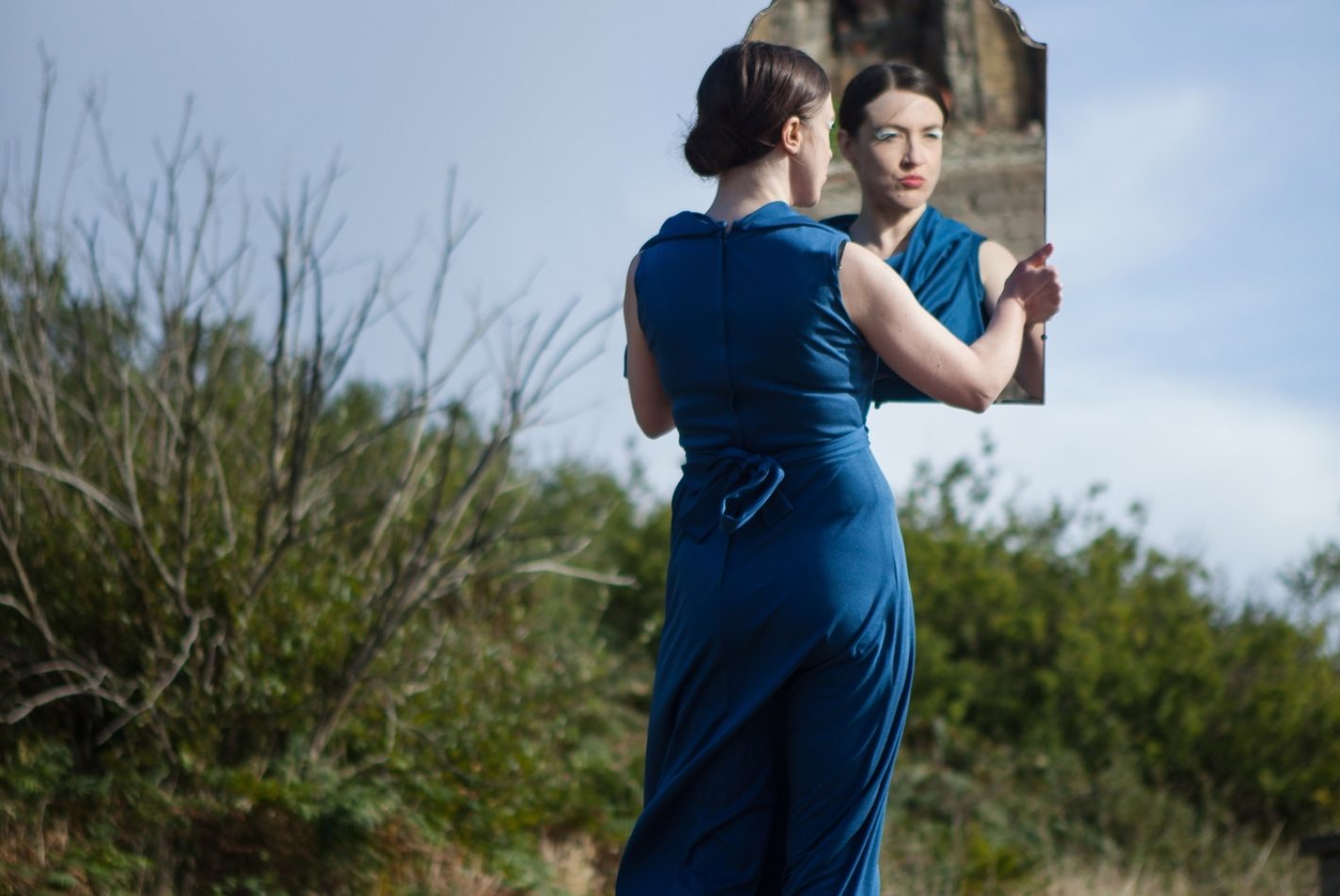 Following the open call in April 2022, CCA's Director Catherine Hemelryk and Marketing and Digital Programmes Coordinator Fiona Allan have selected the two recipients to host this year's digital residencies here on the gallery website. The artists are Black Gold Collective with Anne McCloy, and Sarah Duffy. Read below for more on their proposals and portfolios. Keep an eye for more details coming this year.

Artists Anne McCloy (a Derry native) will be working with Femi Dawkins of the Black Gold Collective to form a collaboration for this digital residency titled Black Gold and Green for CCA. They are looking to present work and research that reconsiders the civil rights movements across the United States and the north west of Ireland. Using Brian Dooley's book Black and Green, The Fight for Civil Rights in Northern Ireland & Black America as a starting point, they will focus on the historical relationship between the movements across the Atlantic including the communication between Derry activists Bernadette Devlin and Eamon McCann and American pioneer Angela Davis and the Black Panthers throughout the 60s and 70s.

Anne McCloy is an Irish artist based between London and County Derry. She is part of the MFA Masters of Fine Arts programme at Goldsmiths, University of London, and completed her BA (Hons) at Saint Martins School of Art, CSM University of the Arts, London. Her practice is concerned with how to construct and create a transformative culture and a modern mythology through a multi disciplinary practice while considering the mechanisms of transmission of information. Operating within subcultural and public spaces, with the political, the social, and the mythic, as participant, observer and critic, Anne has worked both independently and collaboratively using words, film, performance, installation, intervention, sculpture and image making. Part of this practice is the active participation and documentation of process, product and situation and the continual creation of a dynamic archive for research and development to further inform and direct her practice. She is interested in the capability of art to invent new meanings through juxtapositioning and ritual and allow the audience to speak with a new voice. Anne facilitated and curated the Shirt Futures exhibition and ran workshops as part of the Shirt Factory Project during City of Culture 2013 in Derry~Londonderry with students from Central Saint Martins and artist Rita Duffy. Anne has exhibited and performed in London, New York, Paris, and Berlin.

Femi Dawkins is an independent London and Amsterdam based multi-disciplinary artist from Jamaica and is currently an MFA candidate at Goldsmiths University London. He is the first recipient of the Lisson Gallery scholarship and mentorship (2022), was selected as a Bloomberg New Contemporaries artist (2021) and was awarded the Prince Bernhard Fund (2020) and the Ford Fellowship (1991-90). He received his BA/BS from Skidmore College, Saratoga Springs, NY (1989) and is an alumni of La Guardia High School of Music and Art (1984). In 2019, Femi founded Black Gold Collective, a group of artists that explore the lived experience of “othering” by upending the word “Black”; break out of the “black or white” paradigm, move beyond prescribed identities. In 2018 he formed Ancestral Blues with long-time collaborator Sil Matadin, a musical ensemble that features Archie Shepp and his music. Along with Shepp they headlined Super Sonic Jazz 2018 and have a live and studio album upcoming, releasing new music with Shepp.

Over the past decade, I’ve had an ongoing interest in the notion of virtual hauntings and internet based urban legends. I’m curious about how the advent of new technologies provokes deep-seated supernatural fears - from belief in early photography’s soul stealing potential, to suspicion around radio waves carrying the voices of the dead.

Glitches or anomalies in virtual space give rise to ghost stories that circulate around the internet as ‘Creepy Pasta’ or memes. The development of the metaverse and XR technology will engender ever more visceral encounters with anomalies in digital space, opening up increasingly unusual encounters with technology, which will inevitably generate more tales of the supernatural.

For this online residency, I will set myself up as a digital ‘ghost hunter’, documenting the rise of technological hauntings and ghost stories, which I trace back to the 1998 Japanese horror film, The Ring. I will explore how glitches in virtual and augmented reality are inducing new technological fears, and what a haunting in immersive virtual space might look like. 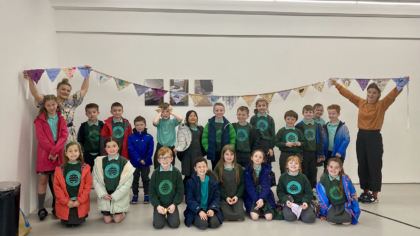 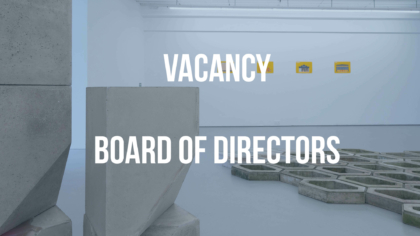 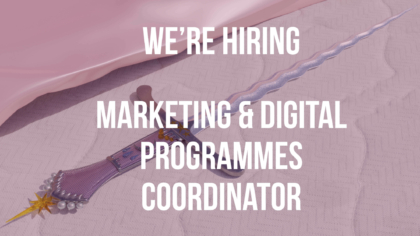 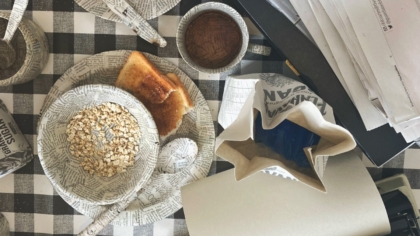