As part of the exhibition, The Grand Domestic Revolution, CCA host a panel discussion investigating a transversal history of utopian or communal thought and practice in the region. Contributors will include Patricia Swann speaking about the Meitheal Community on Inch Island, Laurence McKeown on collectivisation among republican political prisoners in the H-blocks and Gregory Claeys on the historical context of utopianism, communitarianism and the domestic. The discussion provides an opportunity to consider the organising principles of communal living, and explore the commonalities, variations, benefits and discontents of these alternative domestic models.

Dr. Laurence McKeown is a writer and playwright, though sees those roles within the broader context of political activism, academia, and the role that the arts can play in both. His involvement in creative works, political education, and academia began during his period of incarceration as a political prisoner (1976-1992). Following his release from prison Laurence completed a doctoral thesis at Queen’s University, Belfast which examined the development of Irish republican prisoners’ politics and methods of organisation. His thesis was published in 2001 entitled Out of Time. In the 1990s Laurence also co-wrote a feature film, H3, based on the 1981 hunger strike within the prison which he participated in and during which 10 prisoners died. Laurence then began to work as a playwright, using full-length plays and bespoke theatre to explore issues concerning the legacy of the conflict in the North of Ireland. In recent years he has worked closely with Kabosh Theatre Company to help facilitate discussion around ‘Dealing with the past’ and to explore sensitive topics arising from the conflict. Laurence is also a regular commentator in the press and media and continues with political activism.

Patricia Swann. Radio news coverage of the Hunger Strikes began a series of events which saw New Zealander Patricia Ellis leave Sydney to begin a small intentional spiritual community on Inch Island, just outside Derry, in the early 1980s. Called Meitheal, and based on meditation, work for the common good, environmental awareness and vegetarianism, this 6 acre peninsula and old British Army fort became a hub for new ideas and a vibrant residential community. It attracted visitors from all over the world, ran workshops, hosted children’s camps and seeded interest in “other ways of looking at things”. After ten years, the community closed its doors. Patricia married Paul Swann, raised two sons, and lives and works in the North West as a Holistic Health Therapist and Health educator. Inspired by ageless teachings of simplicity, listening to the inner voice, and service to humanity, Patricia believes the North West of Ireland has a unique and crucial role in the rebalancing and healing of the world and “wouldn’t live anywhere else if you paid me.” 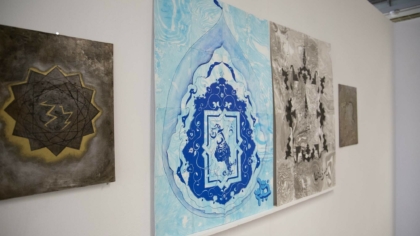 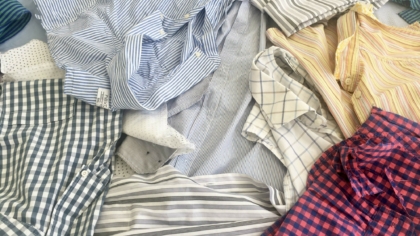