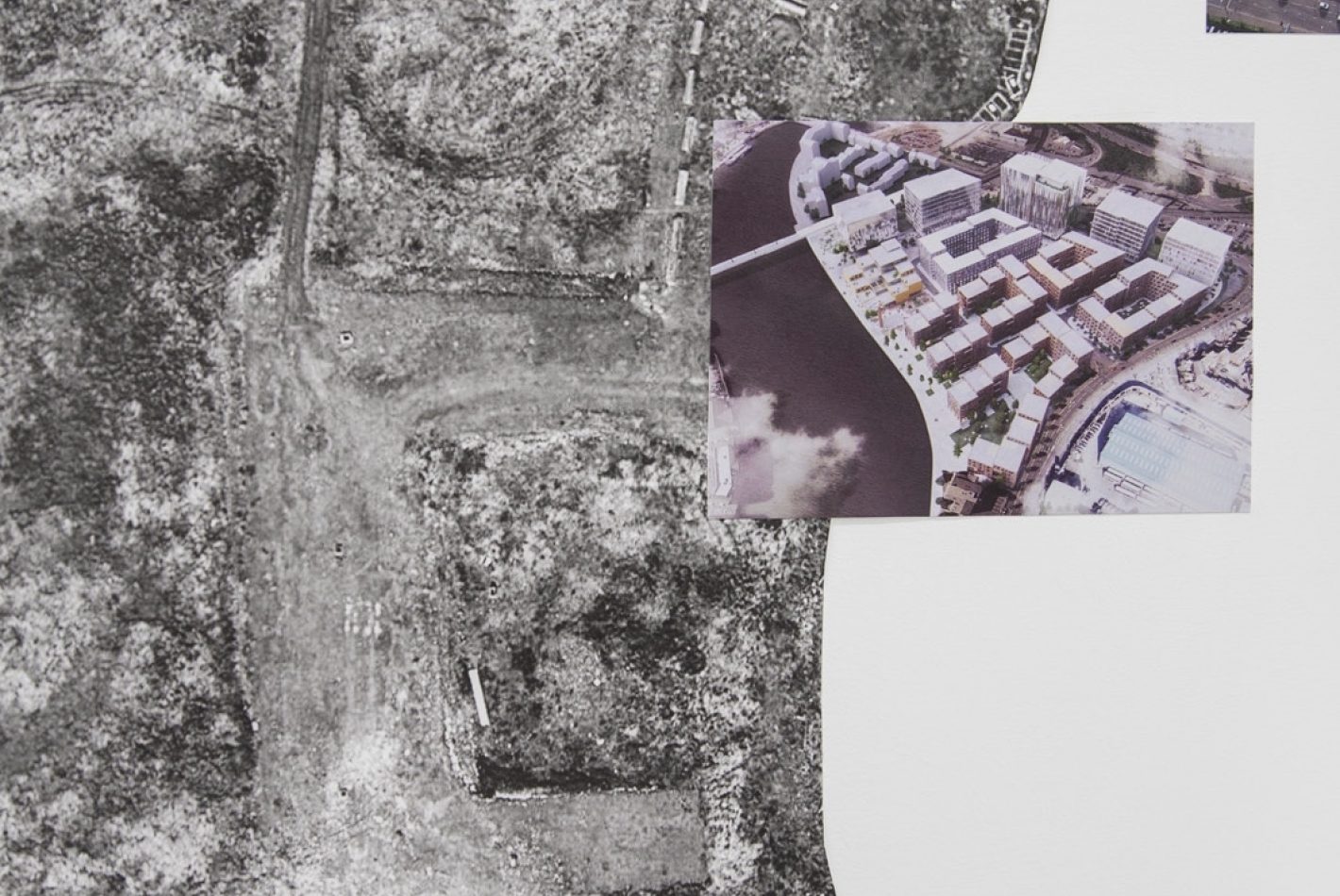 CCA Derry~Londonderry's Research Associate Ben Weir is part of a group exhibition Not Quite Nearly Right in Rome at the Baruchello Foundation. The show is curated by Giulio Squillacciotti and focuses on themes surrounding language. Alongside Ben, the exhibiting artists are Anne Huijnen, Artun Alaska Arasli, Daniel De Paula, Giulio Squillacciotti, Marie Claire Krell, Marwan Moujaes, and Nour Mobarak. Not Quite Nearly Right is open 15 June–28 July 2021 at the Baruchello Foundation.

Not Quite Nearly Fine is a definition borrowed from antiquarian terminology for the condition, sophistication and state of preservation of ancient books on the market. Here, as an exhibition, it tells the stories of possible translations, language and filters, identity, loss and failure, human relationships and the environments they are set in. Through a series of narrative devices Not Quite Nearly Fine stages conversations which may or may not have happened, which may be metaphorical or literal and which originate from communication systems without any vocabulary.

Together, A Stack (2019–2021) installation of wall-pasted images, bricks and headphones and audio, is a short story written by Ben Weir that discusses themes of value systems, longevity, procurement, participation, socio-economic forces and their manifestations in the built environment.

The story is set in the former Sirocco works in Belfast, an industrial complex that was demolished in 1999. This left a scar on the landscape that has yet to be resolved. The story focuses on a marketing suite that was built on the Sirocco site in 2009, in order to promote and sell luxury apartments. The financial crash amongst other issues meant that the planned development never went ahead, and the marketing suite was never used. The story sees a group of rogue city-dwellers take the issues surrounding the Sirocco site into their own hands. Since the story was written in 2019, the marketing suite has been demolished and a newly revised development plan is ready to be implemented.

From the curator: “A series of narrative devices stage possible conversations – real or not, metaphorical or literal – taking their starting points from communication systems for which there was no vocabulary. Not Quite Nearly Fine – literally: "not close enough to good", a definition borrowed from the terminology of the antiquarian market to describe the quality and state of conservation of an ancient book – through the works of Anne Huijnen, Artun Alaska Arasli, Ben Weir, Daniel de Paula, Giulio Squillacciotti, Marie Claire Krell, Marwan Moujaes and Nour Mobarak, tells of possible translations, identity conditions, attempts and failures of situations and interpersonal relationships. Of what it was and how we remember it, of what remains and how we have adapted it, of what can still happen and how we imagine it ".The exhibition revolves around the concept of scenography of language, of the unspoken, of the conveyance of identity and stages the possible translation of events, historical situations, urban planning, and personal moments as macro themes.

Article
'Irish Modernisms' Round Table Podcast released
The latest Round Table podcast from CCA Derry~Londonderry is now available to download or stream from all good podcast p...
Posted 13 Jul 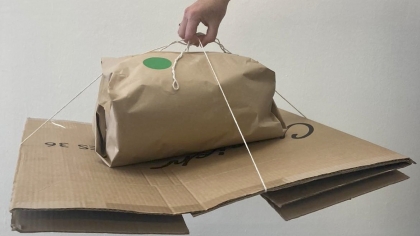