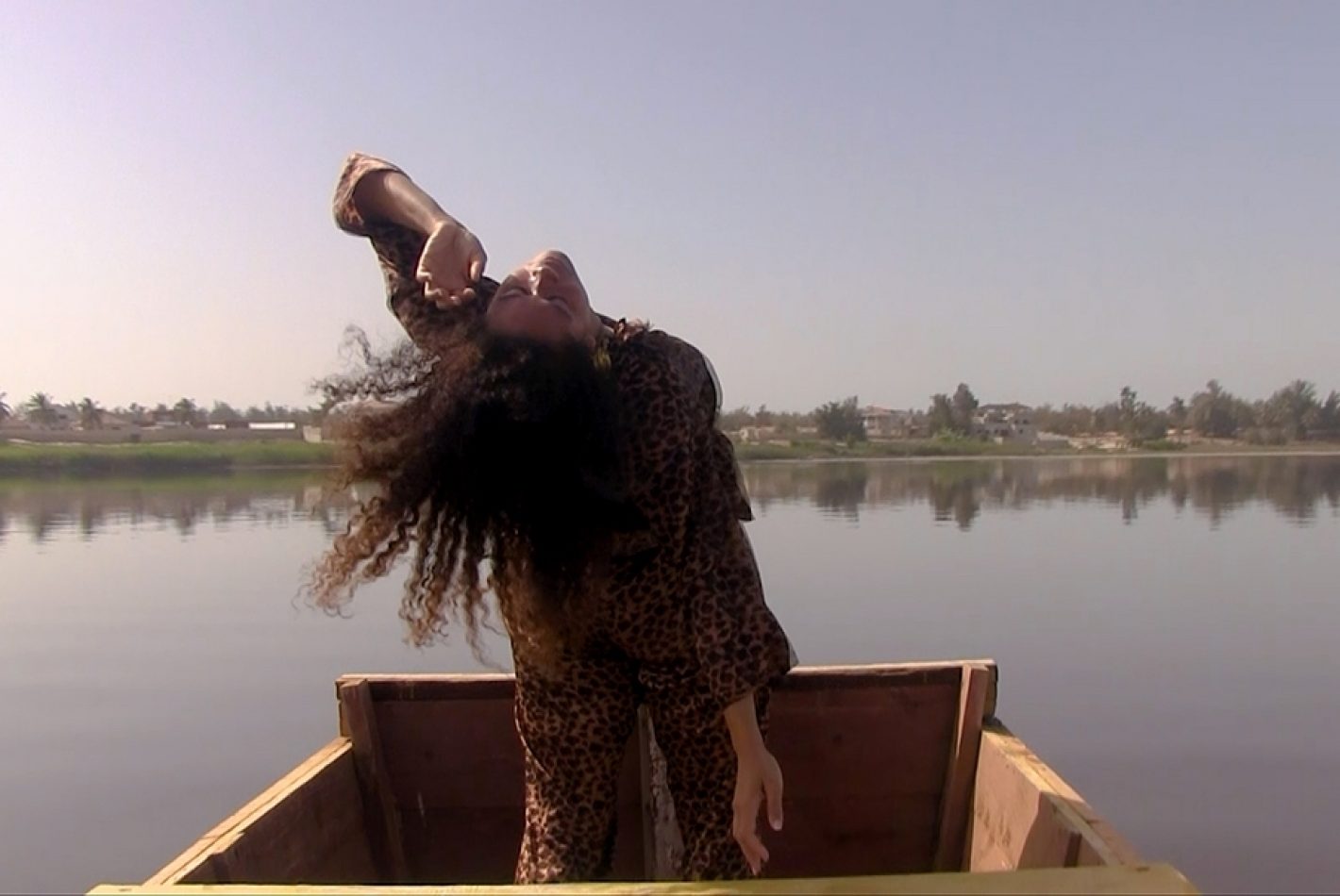 CCA Derry~Londonderry will be a part of Art Night 2021's programme in hosting a series of films by Alberta Whittle. Following on from Alberta's digital residency Creating Dangerously in May 2021, we are showing three films online and in the gallery space at 10–12 Artillery Street during the month of July 2021.

business as usual: hostile environment (a REMIX) (2021) explores the ways in which political and ecological climates shape one another. Dispersed across three interconnected sites along Glasgow’s Forth and Clyde Canal, the work utilises the physical canal infrastructure as both a literal and poetic route through which to reflect on the role of waterways in the voluntary and involuntary movement of people. Through creating a movable and mutating encounter, the project highlights the dual nature of the environment, as a set of conditions capable of both hostility and nurture. business as usual: hostile environment was produced for Glasgow International and is informed by collective thinking, making and discussion with women from the Maryhill Integration Network’s Joyous Choir.

HOLDING THE LINE: a refrain in two parts (2021) is Alberta Whittle’s newly commissioned film for Art Night. Taking the voice of the River Thames as a starting point, and working with science fiction writer Ama Josephine Budge, Whittle’s new film will look at colonial histories and police brutality to consider our relationship to current ecological and political climates. Holding the Line also looks to imagined futures, offering time and space for healing and reset.

RESET (2020) explores timely questions relating to personal healing and the cultivation of hope in hostile environments, such as the present global pandemic or colonialism. Filmed across Barbados, Cuba, South Africa and the United Kingdom, RESET is informed by the writings of queer theorist, Eve Kosofsky Sedgwick, interweaving gothic imagery, fears of contagion, xenophobia and the ensuing moral panic that often follows such anxieties. RESET, which was co-produced and co-commissioned by Forma and Frieze, is an urgent political film that strikes the balance between grief and reflection, empathy and desire.

Alberta Whittle has been commissioned to represent Scotland at the 59th International Art Exhibition – La Biennale di Venezia – with an exhibition of new work curated by Glasgow International and commissioned by the Scotland + Venice Partnership (Creative Scotland, British Council Scotland, National Galleries of Scotland, Architecture and Design Scotland and the Scottish Government). The commission is being realised in a partnership with Art Night and others yet to be announced. 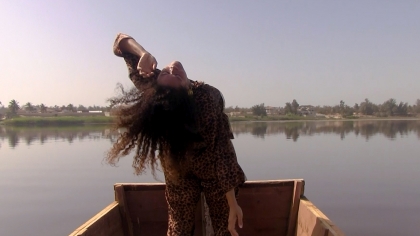 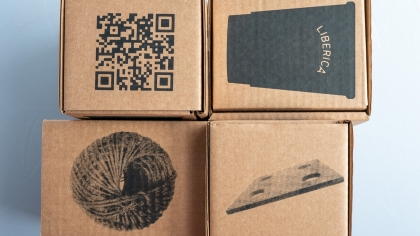 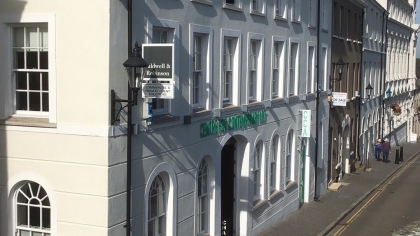