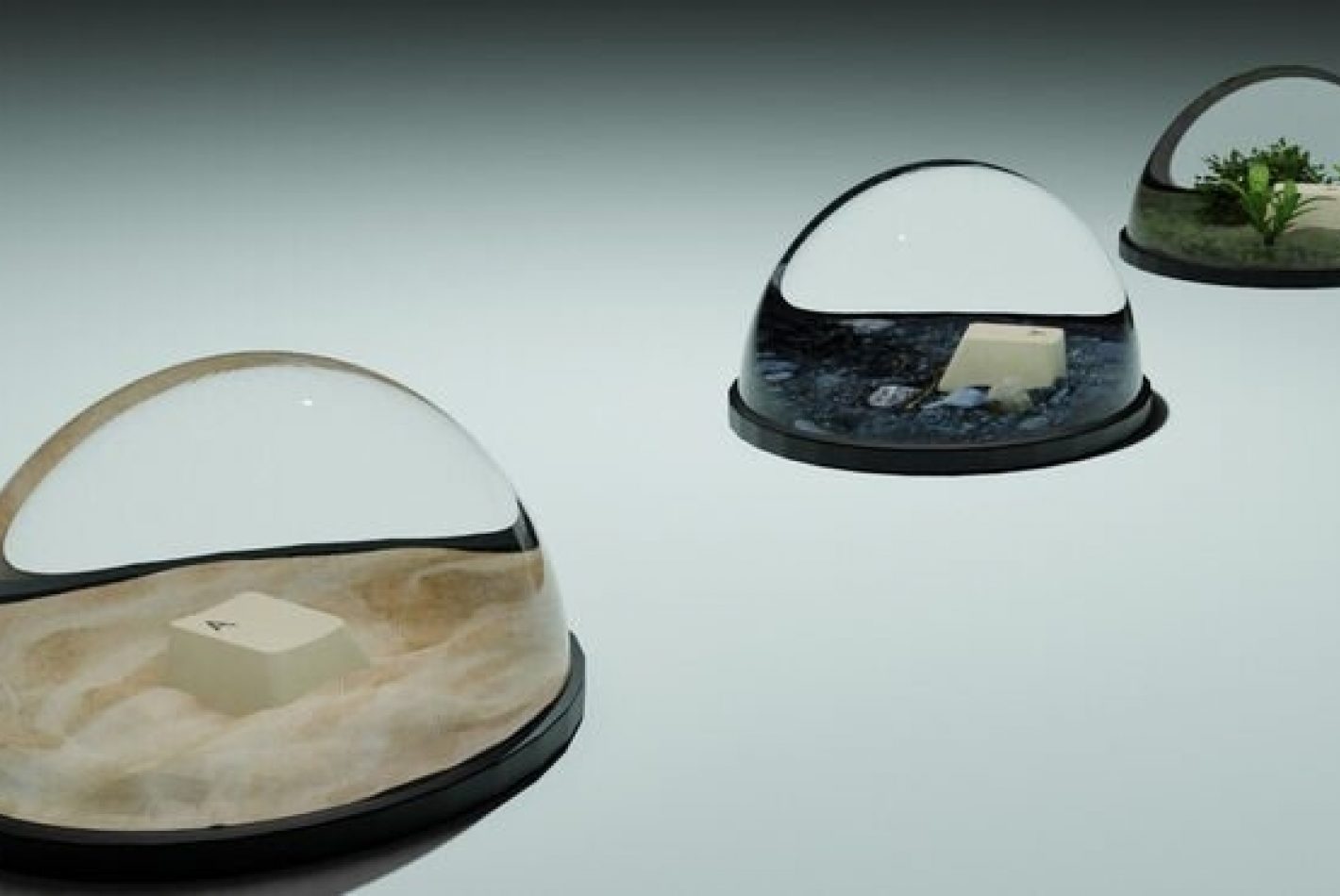 The exhibition Lettres de misarchie, Charleroi-Chicoutimi at BPS22 is the outcome of the first cycle of exchanges between artists in residence at the BPS22 and the Bang Centre in Chicoutimi (Canada), held under the auspices of the Conseil des arts et des lettres du Québec [Quebec Council of Arts and Letters] (CALQ) for the past three years. The works produced by the artists during their residencies all take the construction of new worlds as their context. Some of these worlds have a foothold in reality, from where they drift towards diverse fictional forms, while others are entrenched in fantasy from the start, pushed to the extremes of their designs, radically questioning reality.

Using media such as photography, painting, installation and video, along with ceramics and textiles, the exhibition’s artists have benefitted from the change of scenery offered by their residency to develop certain aspects of their work. Lettres de misarchie is thus an invitation to journey through imaginary lands, which in some respects, however, bear a strange resemblance to our world today.

BEFORE A STORM I is a group exhibition at FÜNFZIGZWANZIG. No more wind. No rain. After a brief moment, when leaves and branches swirl around, maybe garbage cans fall over, everything calms down again. Nothing happens. What looks like a passing storm can quickly change after the proverbial calm before the storm. The reassurance is often an indication of the opposite, of what lies ahead. Nevertheless, from this moment of calm we cannot catch up with the situation that follows. To be in front of a storm, i.e. before it, means to anticipate the storm mentally. In this exhibition, the metaphor stands for the familiar that manifests itself differently: the experience of a storm can always have different effects and have different effects. This formulation suggests a philosophical idea from phenomenology: With the thinkers of this tradition, the impenetrability of foreign subjectivity is evident in the other. We discover them or even only notice them through symbolic forms in everyday life, from footprints to theater plays. The figure of the 'other' can, however, also become a projection that summarizes the foreign and the unknown, and thus forms the starting point for discrimination and exclusion. The storm in this exhibition is part of the search for one image for another, not so defined and clearly delineated. The detour via the weather is intended to highlight what is known and recurring, but which always appears as something new, surprising and different. 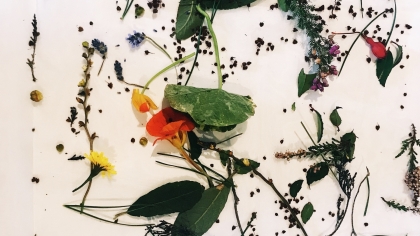 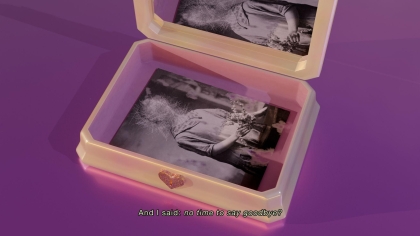 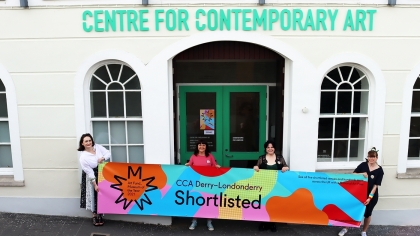 Article
Art Fund Museum of the Year 2021
Earlier this week the CCA Derry~Londonderry Team visited the Science Museum in London for the announcement of the winner...
Posted 23 Sep